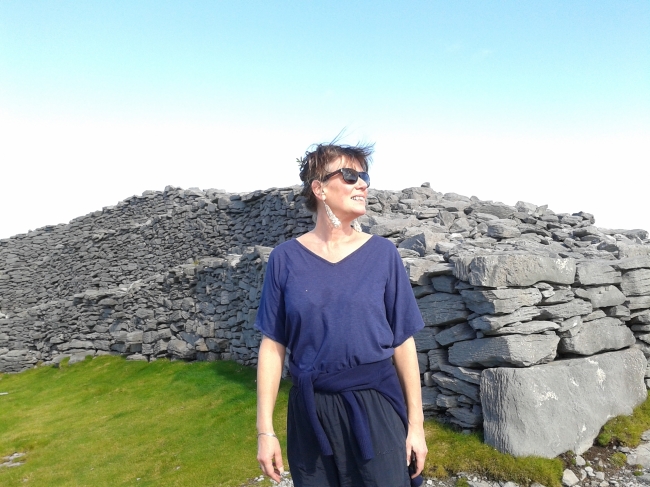 As part of the Cavan County Council, Developing Creative Practice Across Borders, our Writers Group went to see two plays at the Lowry Threatre, Manchester (Salford) performed by the Lowry Young Actors Company. The Programme was part of the National Theatre Connections 2014 which is a project aimed at nurturing new young playwrights and actors.

The first was The Wardrobe by Sam Holcroft.

I loved the concept of this play. Presumably, the idea was taken from C.S. Lewis’ The Lion, The Witch and The Wardrobe, as the play is a series of scenes of  young children, from different centuries, meeting in the same wardrobe to share or tell a secret of the time. The set was simple. Alone on a dark stage, the wardrobe was created in different shapes and designs by three door size planks held in place by the young actors.

Some of the scenes were excellent with good performances. It began with two girls discussing the up-coming marriage of one of them to King Henry V11  and brought us up to the present day where one of the two boys in the wardrobe had been outed on Facebook and they were talking about the impact that had on his family. I particularly liked the scene with two Jewish boys learning Hebrew in secret (presumably set during WW11). I also liked the irony of the prayer scene where three poverty stricken girls were thanking the Lord for the concept of gratefulness.

Sometimes, it was a challenge to identify the exact time period of the scenes. I didn’t understand the Russian scene. Poor voice projection didn’t help.

However, what was striking throughout all the scenes and each of the centuries was the absolute powerlessness of the children in the face of each of their predicaments. They were meeting in secret to provide solace or comfort to each other. Nothing else. They had no choice, and no control over the situation created by the adults.

As I say, I loved the concept behind the play, and the performance was good. Maybe an indication of the ‘time period’ might have made the play a little easier to follow.

A Letter to Lacey by Catherine Johnston.

The script of this play was superb, and as a result, harrowing. The play was about the abuse and continued manipulation of a young girl at school by her boy friend which progressed to domestic abuse and violence in the home.

The story was told through a letter from the girl to her ex-boyfriend’s new girlfriend. This approach provided the necessary distance to tell the tale. It enabled the narrator to describe the steps and process involved in abuse: the initial attraction, excitement, joy, love, pretence, denial, fear, cruelty that she experienced while the actors played out specific scenes. Some of the scenes were excellent and very creative. There was a fabulous scene when the young people turned themselves in to a car for the couple to go cruising in.

I did get a little confused by the use of three actors to play the protagonist. Also, occasionally, the scenes were not quite tight enough.

However, the performances were generally very good, particularly the young man, Rees. He was truly scary.

This play is powerful and should be performed in schools across the land.