As I sat in the car, outside the pretty church of Carrickatee, perched on top of hill in Co. Monaghan, a perfectly arched rainbow dispersed its glowing colours between the slow rotating blades of the wind turbines of the Mullananalt wind farm. Ahead, tall, dark green, pine trees nested into the side of a drumlin. The sky was a bruise of purple and grey. Behind me, golden rays of the evening sun fingered the car, the white strands of dog hair on the car seats, showing up the grime on the window panes. Still, it was a glorious evening.

Over the next twenty minutes, battered 03s, 99s and polished 17s began to climb the hill towards us in a steady procession. The vehicles parked at the top, between the white painted lines, and then having to squeeze on to the grassy verges. Old wrinkled, ruddy faced farmers and well dressed, middle aged women got out to walk the last few steps into the church, chatting as they went, pausing at tomb stones on their way in. Bells began to chime for eight o’clock mass. “Come on, time to go.” Jerry, my husband, said to me.

“There’s Michael, Mags and Andy,” I said, pointing to three of Jerry’s brother and sisters over from England. They had parked at the bottom of the hill and were walking up. We waited for them.

We were there for my mother-in-law’s month mind mass. She was buried in Sheffield last June. Margaret Fitzpatrick, nee McGahey (1918-2018) was reared in Creeve, Co. Monaghan, studied in UCD, taught in Southampton, married and reared seven children in Sheffield.

Margaret was a matriarch. During her hundred years on this earth, she was a force to be reckoned with. She was interested in everyone and, over the years, would demand to know every detail not only about me, but all my friends, most of whom she never met but would always ask after. She had bright blue eyes that accompanied a voice that would tell me how to make scones, what not to call my children, how to not take a blind bit of notice, not mind this or that, instruct and praise, show and tell. She was a woman who engineered conversation and debate, delving into history, politics and religion, but always through people – her brothers and sisters, her children, her grandchildren, her cousins, her friends because there was always someone she knew or knew of who had done or said something interesting which needed reflection and discussion.

As I stared at the rainbow, waiting, it occurred to me that Margaret was her own meteorological phenomenon: a web of colourful connections, reflected and refracted through her own ball of energy. We were the rainbow of colours radiating in her slip stream. All these people streaming up the hill were her refracted droplets.

Damn, I thought, I should have known better. I began to realise I probably hadn’t ordered enough sandwiches, nor baked enough cake for the after refreshments we had arranged in Lough Egish GAA social centre. And I was right. When Jerry and I got down to club after the service (and we left the church quickly), the room was full and the sandwiches and cake already half gone. Two trestle tables had to be multiplied into four, the room extended, and more chairs found.

Funnily enough, at the service, the priest’s sermon featured the loaves and fishes miracle, and people now took heed. As the tables lay bare, cousins rummaged through their car boots and found packets of biscuits, boiled fruit cakes, and cocktail sausages. The bar was opened, and the thousands were fed. It is the first time I have come close to believing in the word of the Lord.

Margaret, despite her absence held court as usual. In fact, she dominated proceedings, introducing strangers who shared stories, laughed at memories, described homeplaces. New connections were made, more stories regaled and all the young people were interrogated as to their hopes and ambitions. The room was a babble and, following her lead, her sons and daughters made their way around the tables.

Coming up to midnight, the older folk began to leave, guided by their middle-aged children, while the younger ones planned the next foray into the night.

When we got back to Cavan, gone midnight (my in-laws were staying with Jerry and myself), we sat for another hour or two, marvelling at Margaret’s broad church, her tenacity, her love of people. We were proud of the success of the evening, laughing at the miracle of the loaves and fishes, and getting more and more sentimental. At 2am I heard her sharp voice in-tone
“Ridiculous! Its time you were getting to bed.” 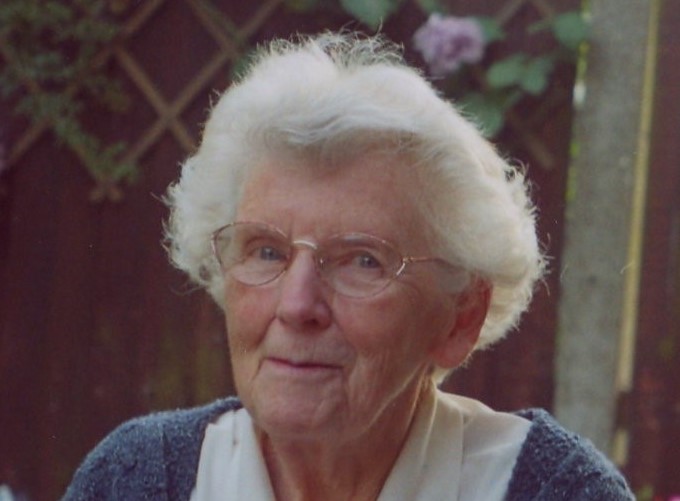